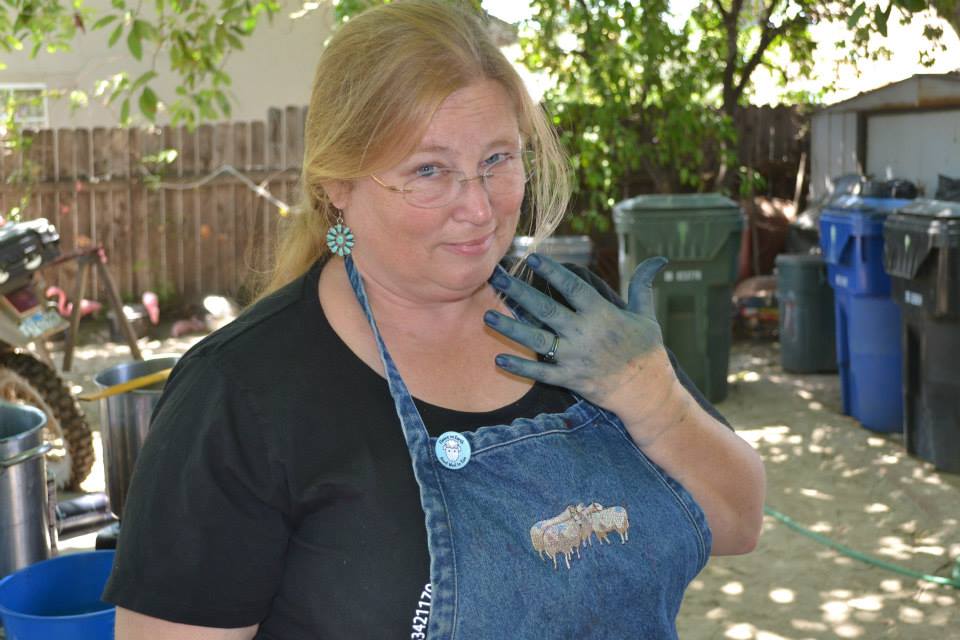 Ercil has been teaching with Griffin Dyeworks since forever, so I am so happy to be able to recognize her nearly two decades of support with just a little bit of publicity! Ercil has been creatively engaged since she was little and learned to count using her mother’s tubes of oil paint.   She has been Read More

Our next Fiber Frolic is scheduled and ready for you! Register for the event today to receive a link to sign up for classes. Check out this schedule! The Frolic is $50 for the day – includes coffee and snacks and lunch – AND it includes ALL of the materials fees for your classes for Read More 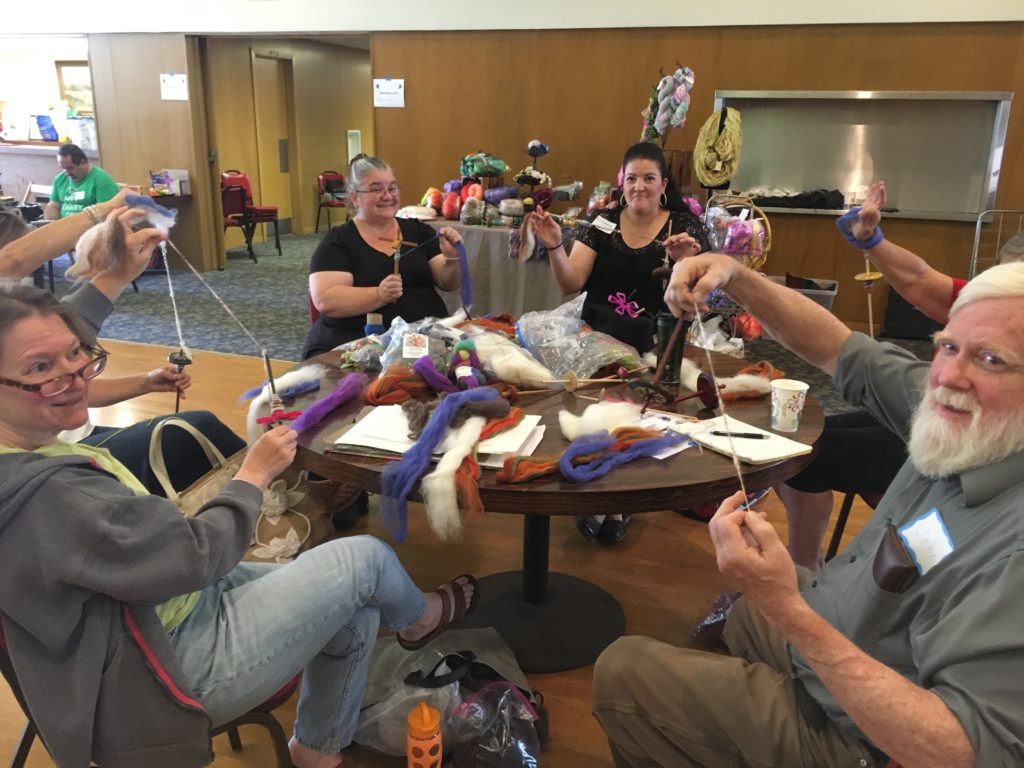 Register today for our Fall Fiber Frolic and Craft Fair! It’s free to come in and shop and see what we’re doing in Sherman Oaks! Classes are $50 for the day and includes all materials fees AND lunch, coffee, water, and snacks! If you can only come for part of the day, email me and Read More

You must be registered for the retreat to sign up for classes.  Click to enlarge schedules – or the link below to access the schedules & class descriptions spreadsheet. Class schedule, full descriptions and more class info is available here! Featured Classes by Melinda Sherbring Plaited Braid Stitch Blackwork History & Flecked Flower Project Fingerloop Read More 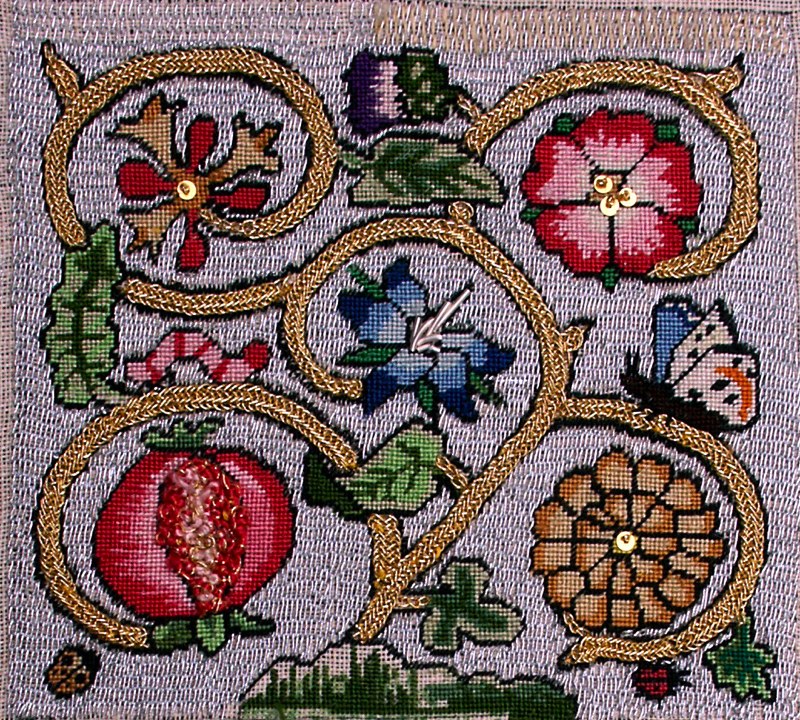 I am beyond excited to announce this year’s featured teacher at the retreat this summer – Melinda Sherbring! Melinda has earned recognition in multiple forms of art – from illustration and creating scrolls in a medieval style to stained glass and blackwork embroidery. Melinda is associated with the American Needlework Guild, the Embroidery Guild of America, Read More 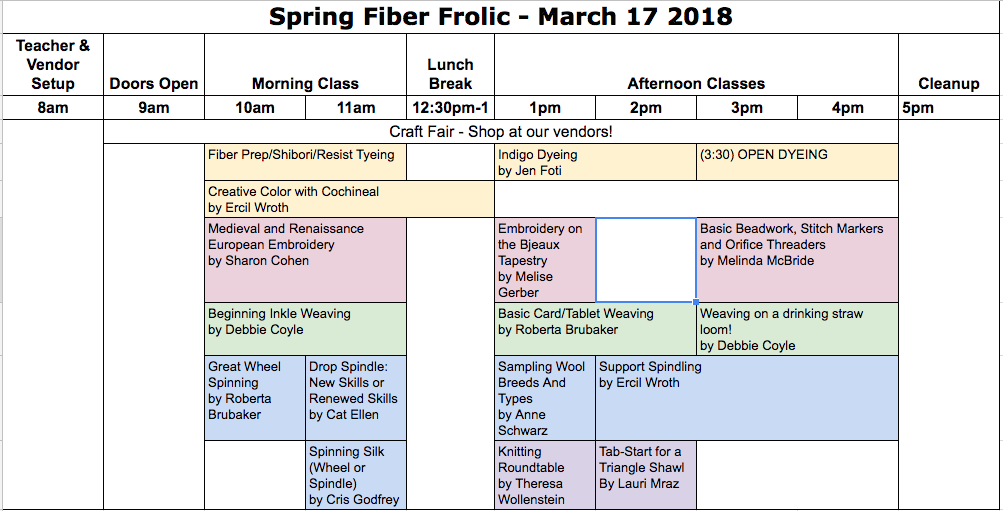 Class signups will begin March 1. Only those registered for the event will be able to sign up for classes, and your reg fee INCLUDES all classes you can fit into your schedule – register now!  A Non-Comprehensive Survey of Medieval and Renaissance European Embroidery by Sharon Cohen A look at some of the embroideries Read More

Here is the class list for the Nov 11 Frolic! Register today to get the first chance to sign up for classes. The event is $50 and includes class fees and lunch! A lower half-day fee is also available, please email or message on Facebook. Morning Classes (10-1p)   Knitting Mobius Wristwarmers by Becky Talyn Read More 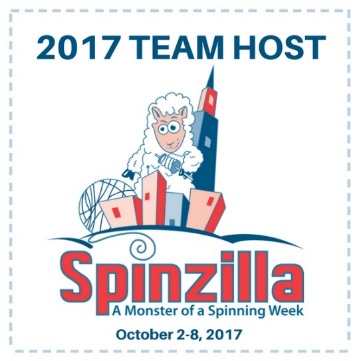 This is being updated regularly. You must be registered for the retreat to sign up for classes; a sign up form will be emailed to you after registration. Register for the retreat here or learn more about it!   View/Download the Full Class Descriptions document Class List by Type Classes by Featured Teacher Debbie Coyle Beginning Read More 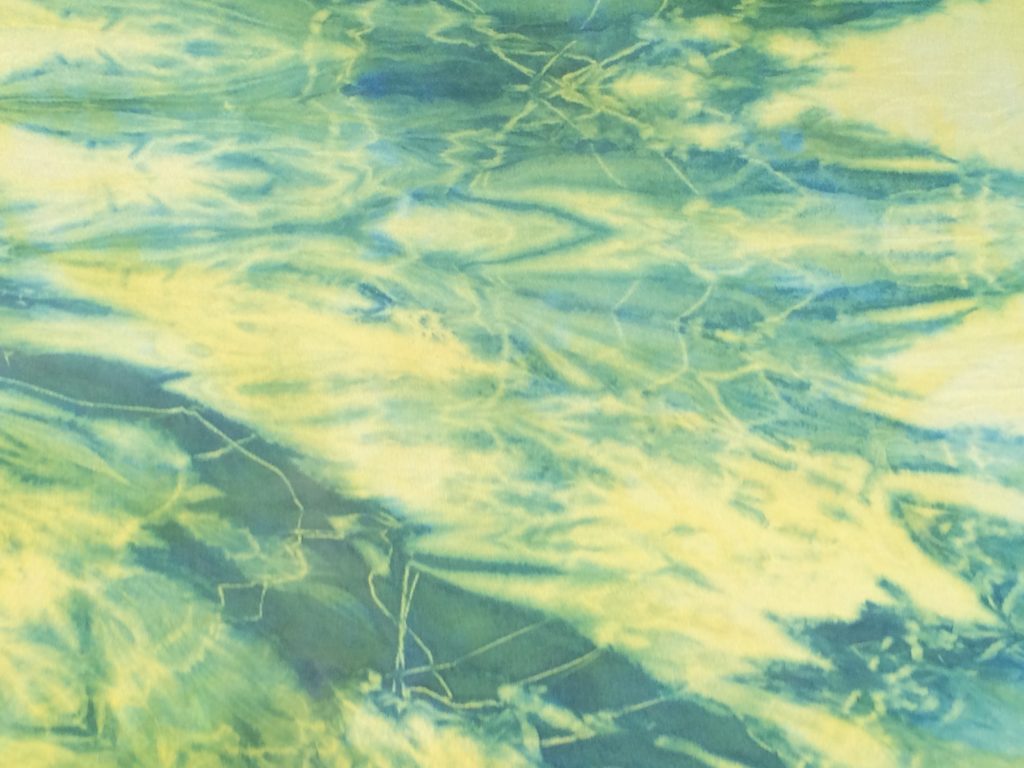 I wasn’t entirely sure what to expect when I signed up for the Griffin Dyeworks fiber arts retreat last summer. I’d been hearing about it for several years, and finally decided to give it a shot. I got much more than I ever expected from the experience, from the moment I opened my car door Read More