John and I started the Griffin Dyeworks Fiber Retreat because there was nothing else for small fiber groups in Southern California at that time. There were several Northern California conference and workshops, but not here. There were large conferences held around the state, but they were more formal and less hands-on. These many years later, Read More 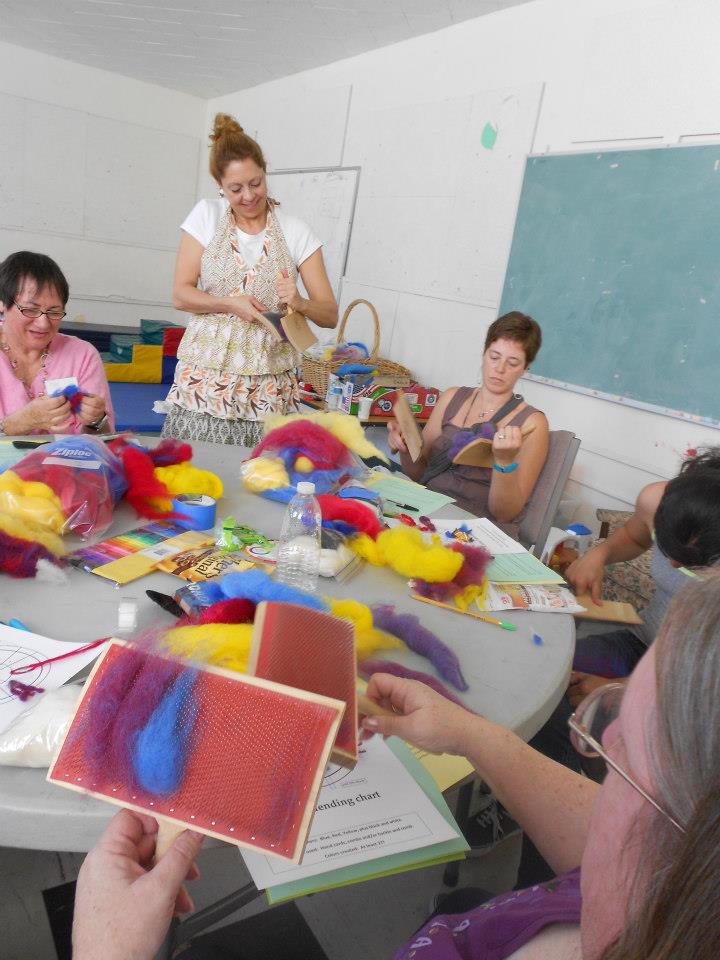 We’ve been hosting Frolics once or twice a year for a few years now – I’m pretty sure the first one was in January of 2009 – and every time we meet new friends, welcome new teachers and vendors, and most important of all, everyone learns something new! The dyepots started bubbling early with Bjo Read More